The specific Launcher 10, which brings the Windows Phone interface to Android devices, received a major update of version 2.1.5. In addition to standard bug fixes and performance improvements, developers added new features. Now the design of Launcher 10 is almost identical to the interface of the original Windows Phone. 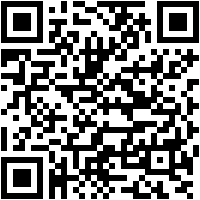 The recent update Launcher 10 introduced the following changes and innovations into the application:

Fans of mobile Windows can only hope that the developers of Launcher 10 will continue to support their user interface. In this case, fans of Windows Phone can almost “painlessly” go to Android, while retaining the favorite applications from Microsoft and admiring the design of the shell.